Come and stay in our two newly built exclusive holiday homes (first let out in June 2015), which were constructed using ecologically certified materials, on our farm in the heart of Chiemgau on the peaceful outskirts of the small village of Haßmoning. They will be like a home away from home for your special visit!

We are a sideline organic farm with rabbits, cats, chickens and rented calves… There is plenty to offer our guests here!
From the lawn to the fire pit, there is plenty of space for BBQs and you will have a covered balcony to yourself. There is also a play shed for your little ones with a table and benches for games, arts and crafts as well as children’s bikes and trikes, a pretend play shop, costumes, a swing set and a sandbox. 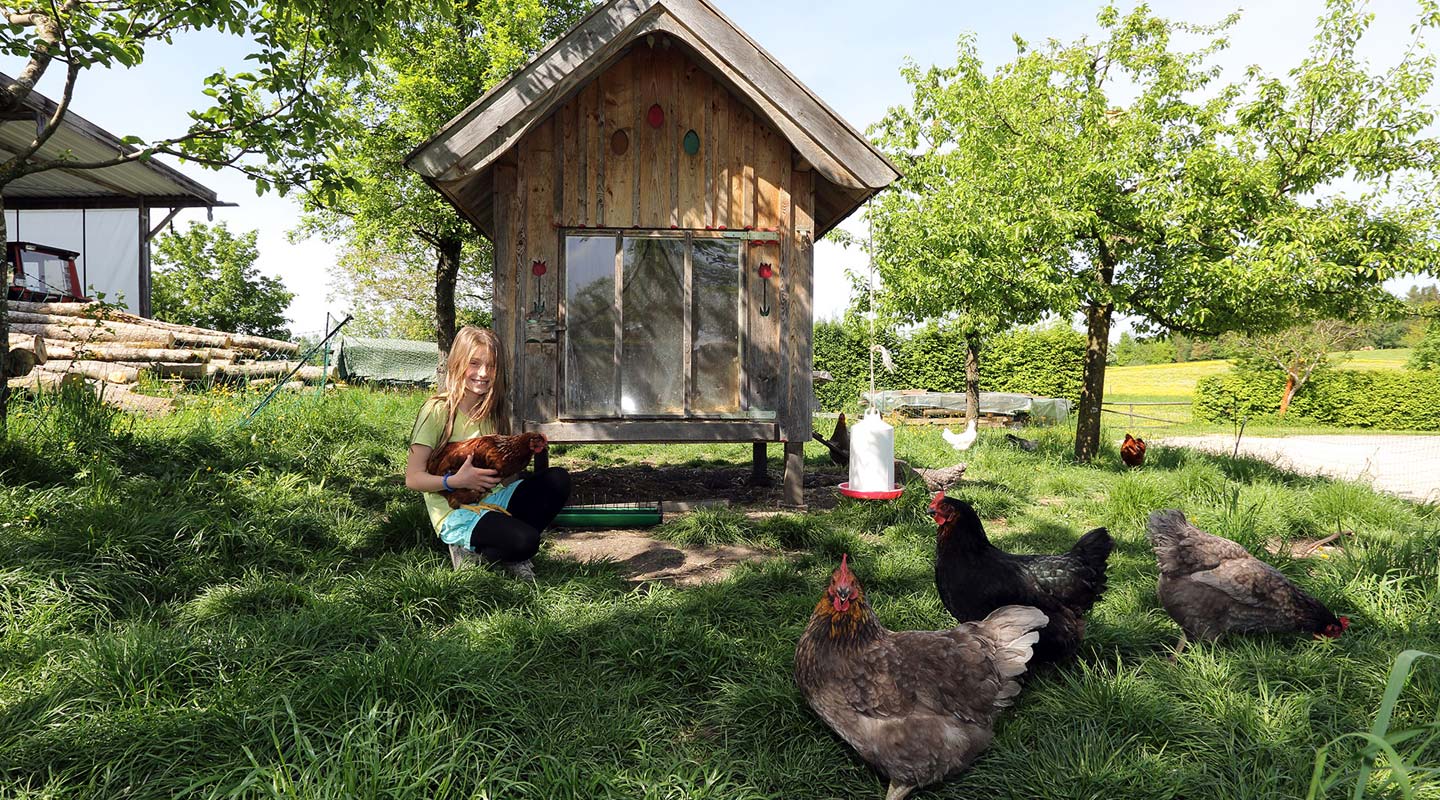 The small village of Haßmoning is to the west of Traunreut, not far from Truchtlaching. There is also an idyllic river, the Alz, which flows through Chiemsee lake (8 km away from us) and is great for bathing or paddling. The golf club in Chieming has a 9 and 18-hole course and is approx. 5 kilometers from our farm. Golf lovers will be thrilled about this golfing paradise!

The region offers something for everyone – in spring, summer, fall or winter – from sports activities, cultural experiences and every kind of recreational activity to simple relaxation, indulgence and recuperation right through to pure high-quality agricultural products that you can purchase from the producers themselves in the multitude of local organic grocery stores and farm shops.

The history of our farm

1437 – The blacksmith’s workshop in Haßmoning was entered into Baumburg Abbey’s register for the first time.
It used to be a Roman horse-changing and horseshoe station.
The blacksmith’s rights/trade rights have been entered in the land register ever since this date. This allows us to practice our trade on the estate today, e.g. in the Harley workshop.

1963 – Gerhard Josef Maier Senior inherited the estate, married in 1965 and set up a dairy farm with his wife, Regina Maier.

1970 – The blacksmith’s workshop, which dated back to 1704, fell into a state of dilapidation and was dismantled at the end of the 1960s. 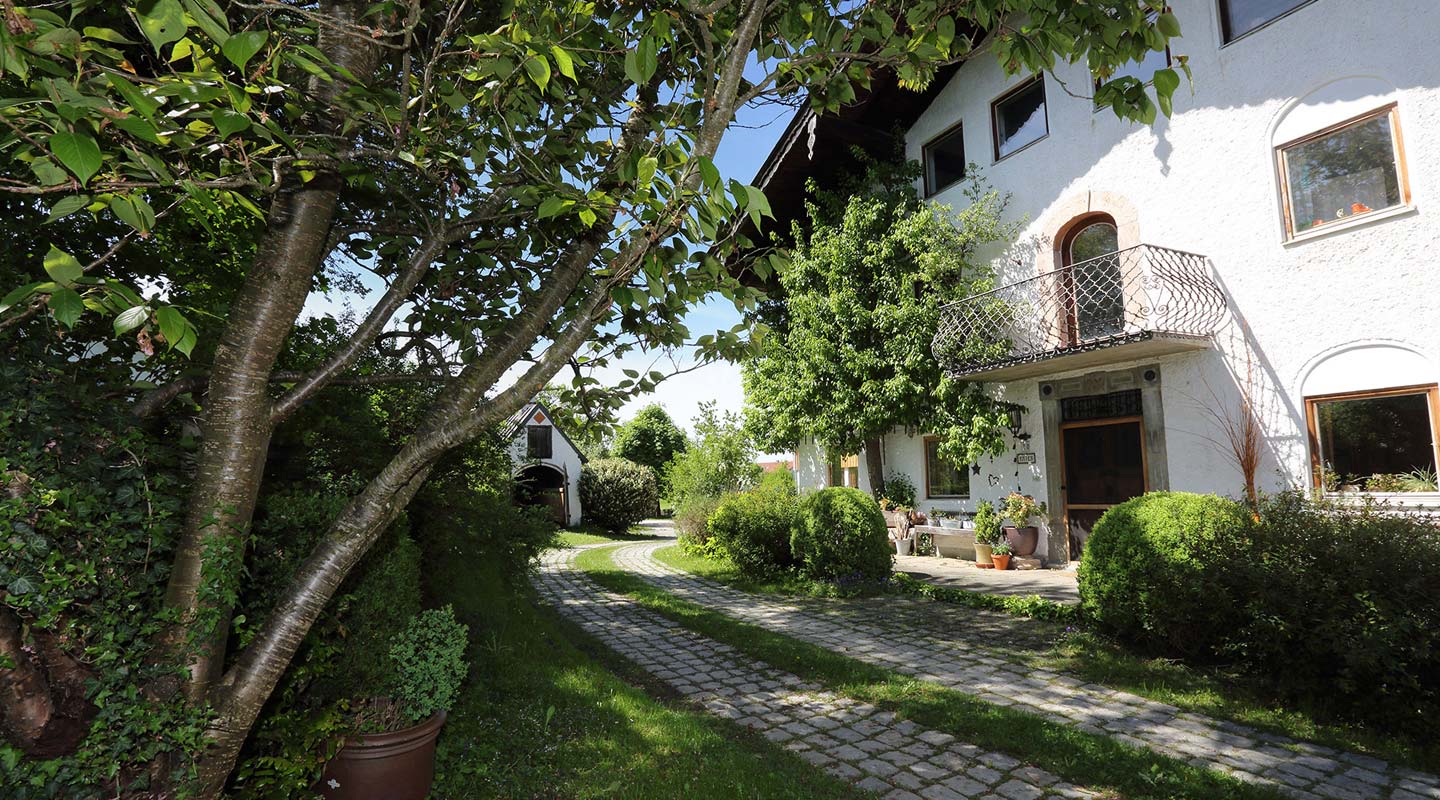 1973 – Part of the barn by the house was developed into office space. This became the office of Maschinen- und Betriebshilfsring Traunstein e.V., whose Chairman was Gerhard Maier Senior.

1978 – The cattle barn is converted into a horse stable.

1985 – The former cow barn is converted into a vehicle repair shop and has been a workshop for Harley-Davidsons, Buells & Indians since 1990.

2003 – The offices are used for the workshop and mac-works (Apple IT).

2006 – Gerhard Maier Junior is the 16th person in the family to take over the estate.

2014-2015 – The 19th century roof timbering on the former carriage house is removed and two holiday homes are newly built. 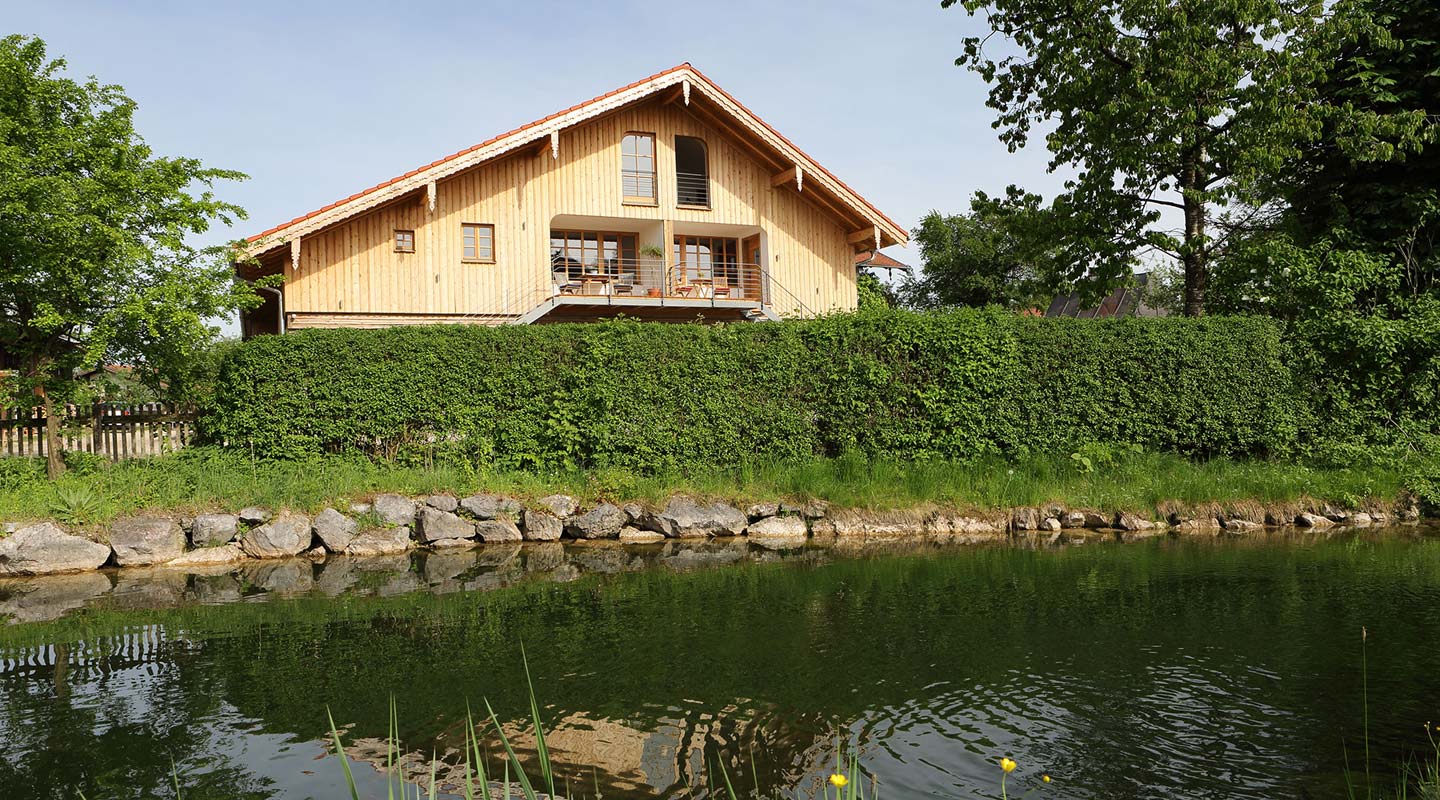 You can take your time here!
Even if you only have time for a short stay or a stopover before reaching your final destination:
You are always more than welcome to stay with us!